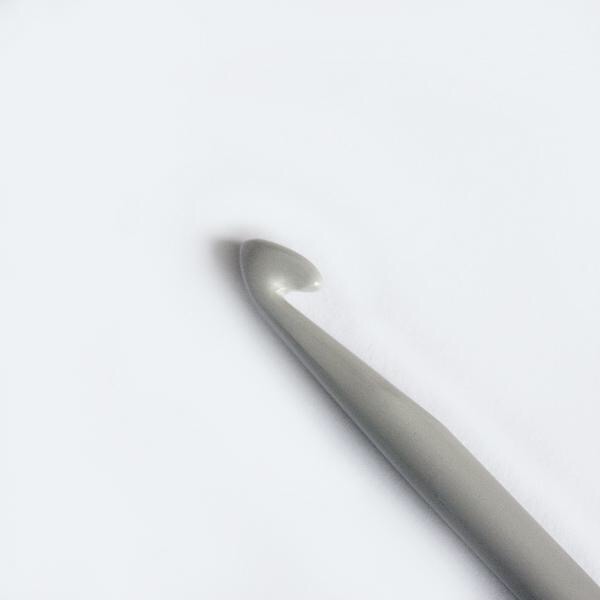 When I first ventured into the world of crochet I had no idea that it would take over my life! My Facebook timeline, my Instagram feed and various Pinterest boards are all fueling my creative streak and I totally blame everybody else for the 6 WIPs that I have at the moment!

Since joining this crafty crochet community, I have learnt so much and I thought that I would share some of the little titbits that I have picked up on the way…